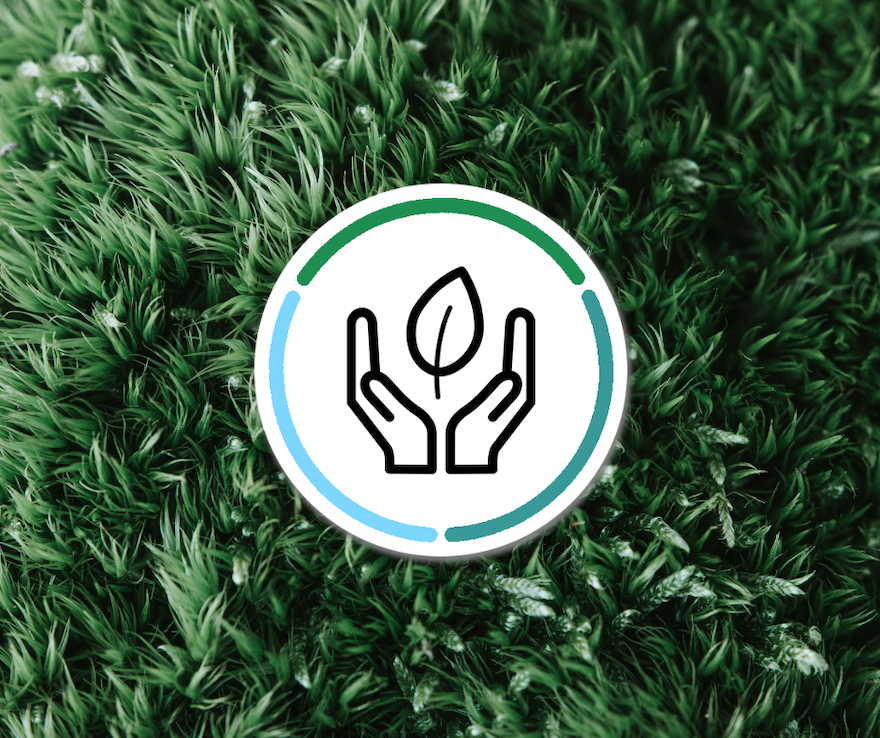 Teak is tropical hardwood tree species, native to South and Southeast Asia, principally Bangladesh, India, Indonesia, Malaysia, Myanmar, Thailand and Sri Lanka with Myanmar accounting for more than 50% of the worlds naturally occurring teak. Its durability and natural water-resistant qualities, mean it has historically been used in the manufacture of goods which are to be exposed to elements for extended time periods, such as boat decks and outdoor furniture.

Since the 1980’s, military regimes in Myanmar (formally Burma) have pushed the message that the Burmese Teak trade was wholly legal, sustainable and compliant. However, it became apparent that it was actually riddled with high-level corruption leading to conflict and significant human rights abuses. The illegal teak trade from Myanmar has cost the country millions of pounds in lost tax revenue.

Since 2013, the European Timber Regulation required all users to be able to track and trace all timber ‘back to the stump’. However, Croatia and Italy are well known to turn a blind eye to importing of illegal teak, which means it is still getting into the EU. Being hugely popular in the super yacht market, there is a high chance that if your super yacht has Burmese Teak, it has been obtained at some point along the supply chain, by illegal means.

Due to the issues above, there has been an increase across the tropics of locations growing ‘sustainable’ plantation teak. Developing the crop as a ‘renewable’ resource as it is harvested and produced sustainably. Early plantation teak was unable to compete with ‘Old Grown’ teak, which can produce thicker trunks, so allows wider timber for use in flooring, decking and building. However, slower growth cultivation in plantations has shown this issue may be coming less or a problem. The Forest Stewardship Council (FSC) has now granted certification to a number of plantations, meaning that teak can be sourced in a way that can give confidence to the end user that the teak they are using has been grown, harvested and felled in a responsible, sustainable manner.